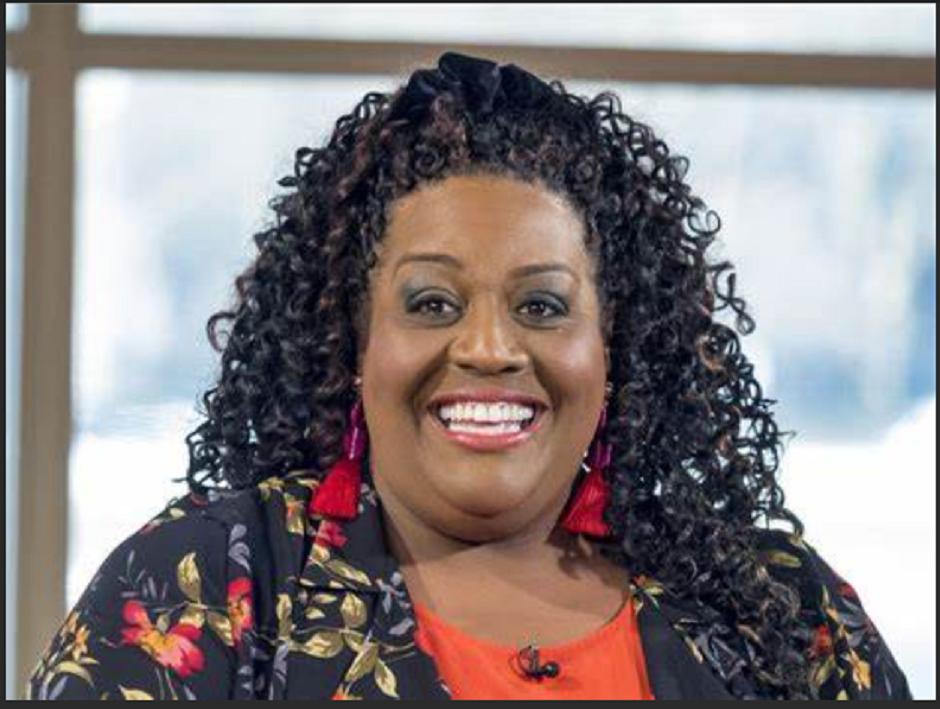 When the Duchess of Sussex and Prince Harry appeared together in their first public meeting, Alison Hammond shouted at Megan Merkel. She says she suffered a lot because of it.

This morning’s host Alison Hammond says she was “condemned” for shouting at Meghan Merkel during their first royal visit to World AIDS Day in 2017. The 47-year-old ITV star talks about how he got into “so much trouble” after shouting for attention to the Duchess of Sussex. He was even called “disrespectful” by some who saw the show.

Allison spoke to her ITV colleague Lauren Kelly about the incident. He said he was “really excited” to see the suit star.

As soon as Allison said she was set for it, everyone laughed.

“A lot of people said I didn’t respect royalties then. I got into a lot of trouble.

ALLISON: I want to tell you about this “You know what it was, wasn’t it? At that moment, I was really excited.

Ruth Langford’s voice echoed in my head, “Go, Alison!” Get in there! “

Michelle turned around and looked at Loren and smiled. Lauren says: “He said hi.”

It was a good thing that Lauren said it.

What happened to Lorraine and her daughter Rosie at one point? How did Allison do when she was giving the interview? Rosie and Lauren is a podcast made by a Scottish man.

He told The Morning Host: “You’ve completely changed the way you interview people for shows.