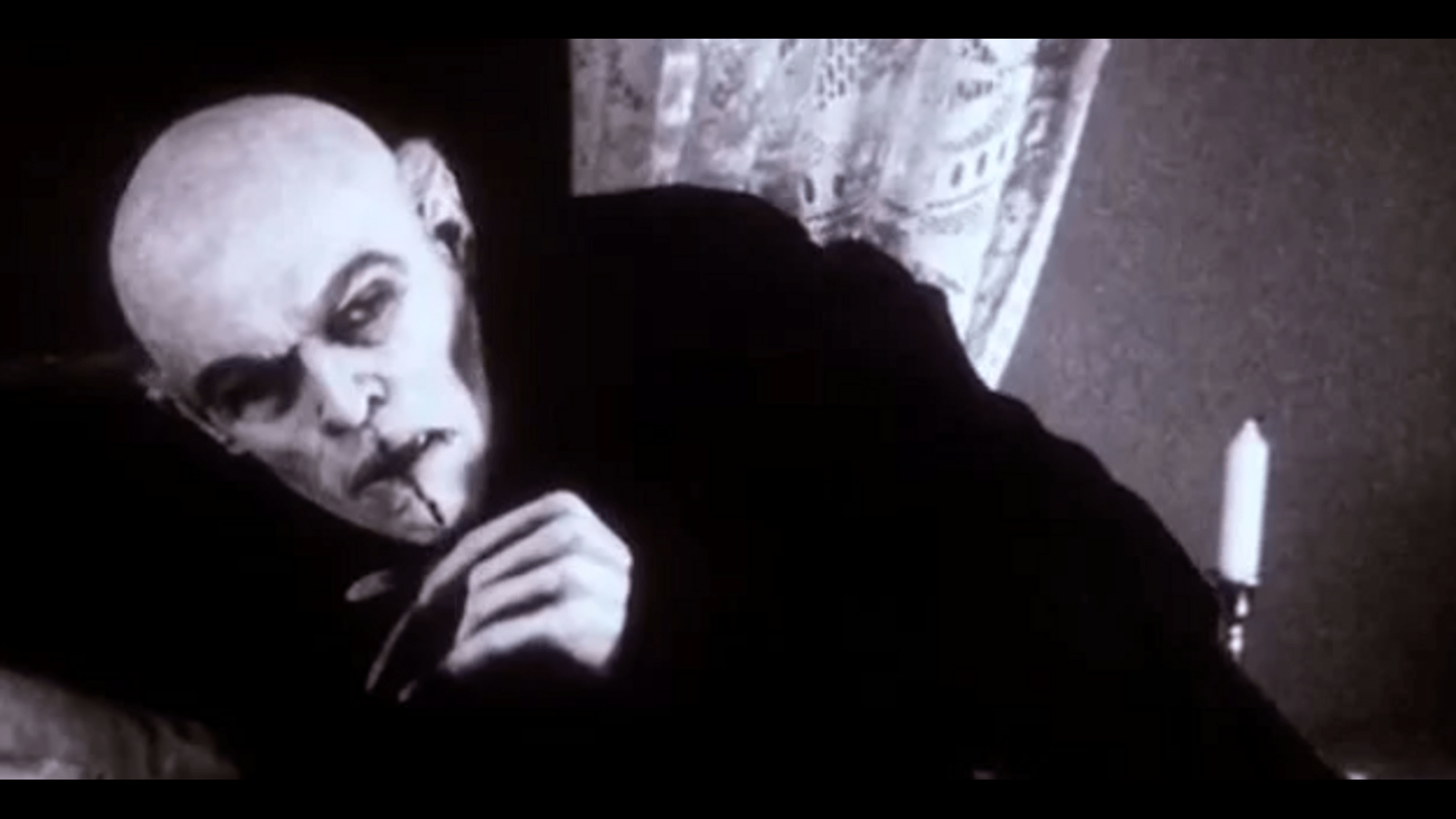 “The Witch” director Robert Egars has updated the status of the remake of the famous horror film “Nasferatu, Symphony of Horror”.

“According to the director, he would be happy to hire a famous Hollywood actor Willem Daffo Who can take on the role of the iconic Count Orlok.

Egars further joked that while he hopes to include Daffo in the project, the actor will not necessarily be offered the role of the famous monster. “Nosferatu” is an incredibly important movie and story for me, which is on the horizon from time to time. If Willem … If Nosferatu is made, Willem is better, damn, because I just like working with him. But, did you know that he might play Ellen? Who knows, “he remarked.

Recall that Willem Daffo had previously starred in a version of Count Orlock, thanks to the 2000 film “Shadow of the Vampire.”

“The film introduces the audience to a fictional story about how director F. W. Murnau (John Malkovich) was filming his silent classics in the 20’s, just to find out if his star Max Schreck (Defoe) was a real vampire. Defoe has already proven himself well prepared for the role, albeit from a slightly different perspective.